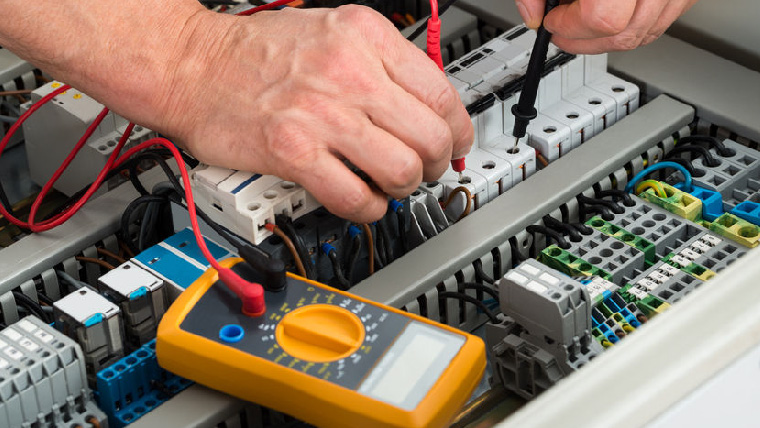 Every house or apartment has a service panel. These services panels either contain fuses or circuit breakers. These two things perform the same function. They both regulate and divert the electrical current to all rooms throughout the house. Normally the power flowing into the box is stable, and there are no problems. When there is a sudden spike in power that is called a power surge. A power surge is dangerous because the amount of energy greatly exceeds the amount the circuit breakers and fuses can handle.  There are three things that can happen when a  power surge occurs. The first thing that can happen is that your circuit breaker will trip. The second thing that will happen is that one or more fuses will blow. Finally, the last and worst thing that can happen is that the power surge bypasses the breakers or the fuses. When this happens the current runs rampant through the wires in your electrical system. This is bad. Power surges can destroy your home’s wiring and cause thousands of dollars in damages. A tripped breaker adds up over time.

Fuse boxes work similar to circuit breakers, but they differ in one key area. Fuses do not trip when they encounter a power surge. Instead, fuses get blown. The function is still the same. When a power surge occurs, a fuse gets blown and that cuts off the power supply. The big difference is that you can flip a circuit breaker back on, but you can not fix a fuse. A blown fuse needs to be replaced. The replacement fuse needs to be an exact match or it won’t work. The type, the amperage, and the size of the fuse must all be identical. It is a good precaution to have a stash of spare fuses stored in your home. This is just to avoid the hassle of driving out to the hardware store. Plus having them in bulk is a good way of making sure that you have the correct fuse on hand. Electricity is a dangerous thing, so there is no shame in calling up a licensed electrician to help change your fuses.

Power surges are not an altogether uncommon occurrence. When there is a power surge, you will end up with either a tripped breaker or a blown fuse. Both things are easily fixable. Power surges could prove to be catastrophic. Circuit breakers and fuses are designed to protect your home and family by cutting off power surges before they do any damage.