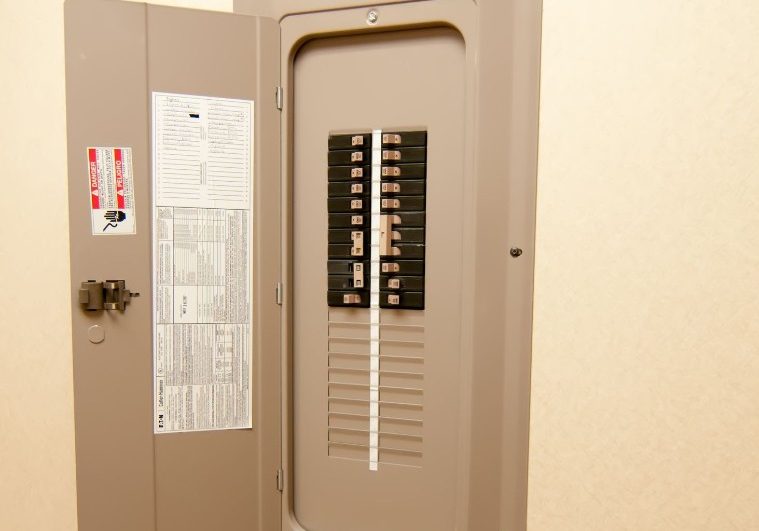 Faulty breakers could cause harm to you and your belongings in other ways. If the breakers are repeatedly overloaded and not tripping then that could damage the house’s wiring. If you have faulty wiring a full-scale circuit breaker panel replacement won’t do you much good. Poor or faulty breakers won’t be able to stop power surges either. A power surge occurs when the panel receives more energy than the circuits are able to handle. If your breakers do not have surge protection, then these surges could fry any electronic that is plugged in. No one wants to have their computers hard drive wiped because of a faulty breaker.

A circuit breaker panel replacement may seem like a costly investment, but it is one that pays off handsomely over the years. Having a certified electrician come out and replace the breaker panel guarantees a few things. They can make sure that your home and your family is safe from power surges, faulty wiring, and bad breakers. Replacing your circuit breaker panel is one smart way to continue to live happily and safely.