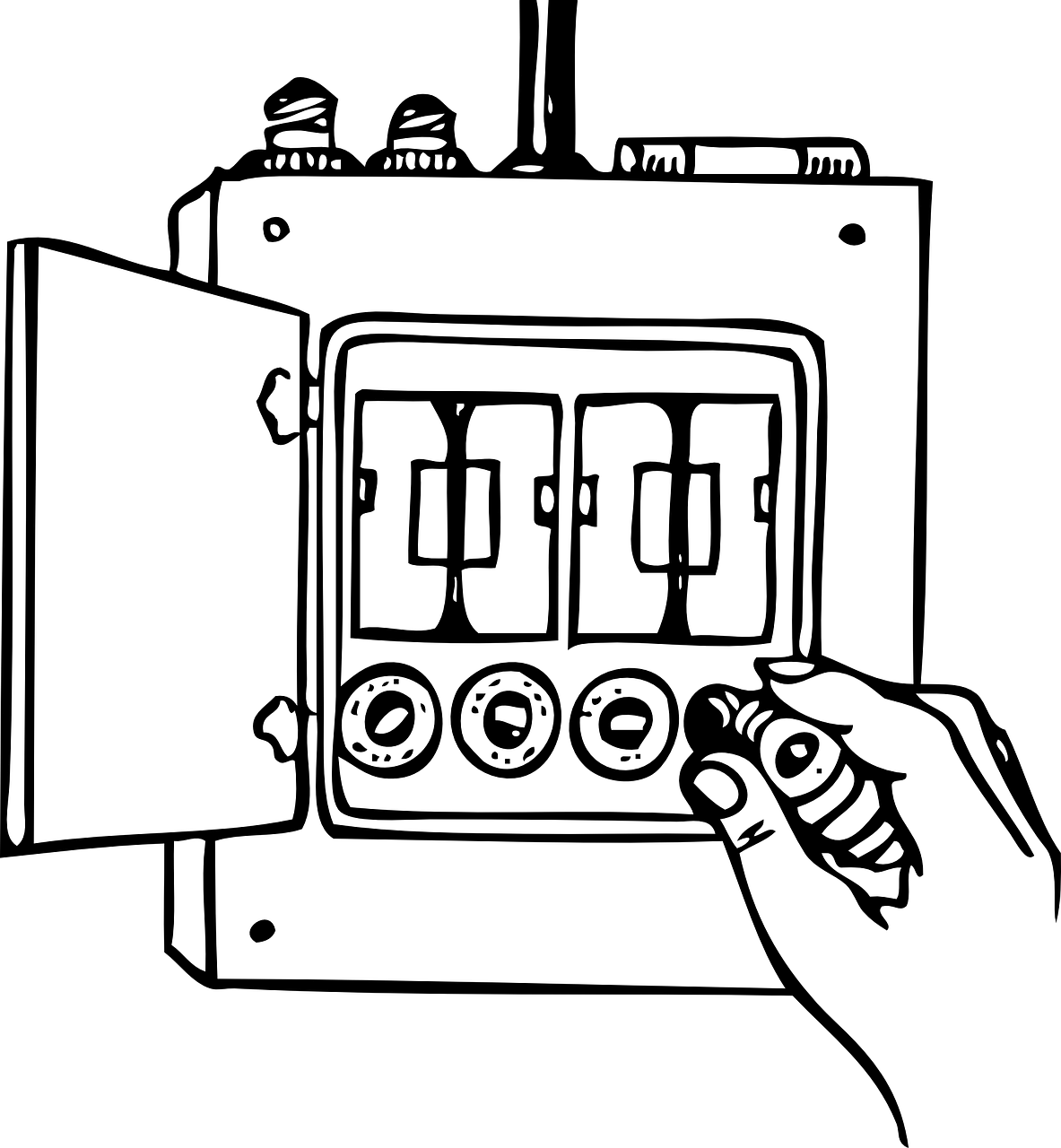 The fuse box is a curious thing in modern day America. They hail from the pre-World War 2 era. They were mass-produced, quickly and easily, to meet the needs of a booming population. Simply looking at a fuse box today conjures images of either a bygone era or an old science fiction movie. Fuse boxes have been replaced with circuit breaker panel boxes as the United States norm. This happened way back when in the 1960s. Fuse boxes are unwieldy and not as reliable as circuit breakers. Spare fuses and other parts are harder to come by today, and the parts that are found tend to be more expensive. All these things are reasons why you should get a fuse box replacement.

Fuse boxes rely on cylindrical tubes called fuses. The first recognizable fuse was patented by Thomas Edison in1880. Fuses are generally constructed with a metal strip that is connected to a pair of electrical terminals. This is all housed within a non-combustible casing. For a time fuses were the gold standard in the industry, but now they have been greatly replaced by circuit breakers. One of the reasons that fuses have been replaced is that there are more restrictions of which fuses can be used. Only certain fuses can be used in certain slots. A Type-S fuse is one of the only fuses that should be used. Type-S fuses restrict the excessive electrical current. This is vital because it ensures that the fuse box and all its contents will not be overloaded. An overloaded fuse box will get you a lot of blown out fuses. It’s this reason that correct wiring is so essential. The wiring in these fuse boxes is what defines the maximum current rating.

A fuse box is a relic from a bygone age. It is a physical representation of how much we have advanced technology. The fuse box is also outdated. Circuit breakers have been the industry standard since the 1960s. An entire fuse box replacement is the only logical choice. Fuses are harder to come across, there is always the risk that you may buy the wrong one, and the parts are more expensive. The electrical repairs on a fuse box are more costly because of the price and fact that the repairs will take longer. Fuse boxes will more than likely lead to more and more costly repairs. This is because the wiring itself will start to wear away. Simply put, a fuse box replacement is the smartest move in this day and age.