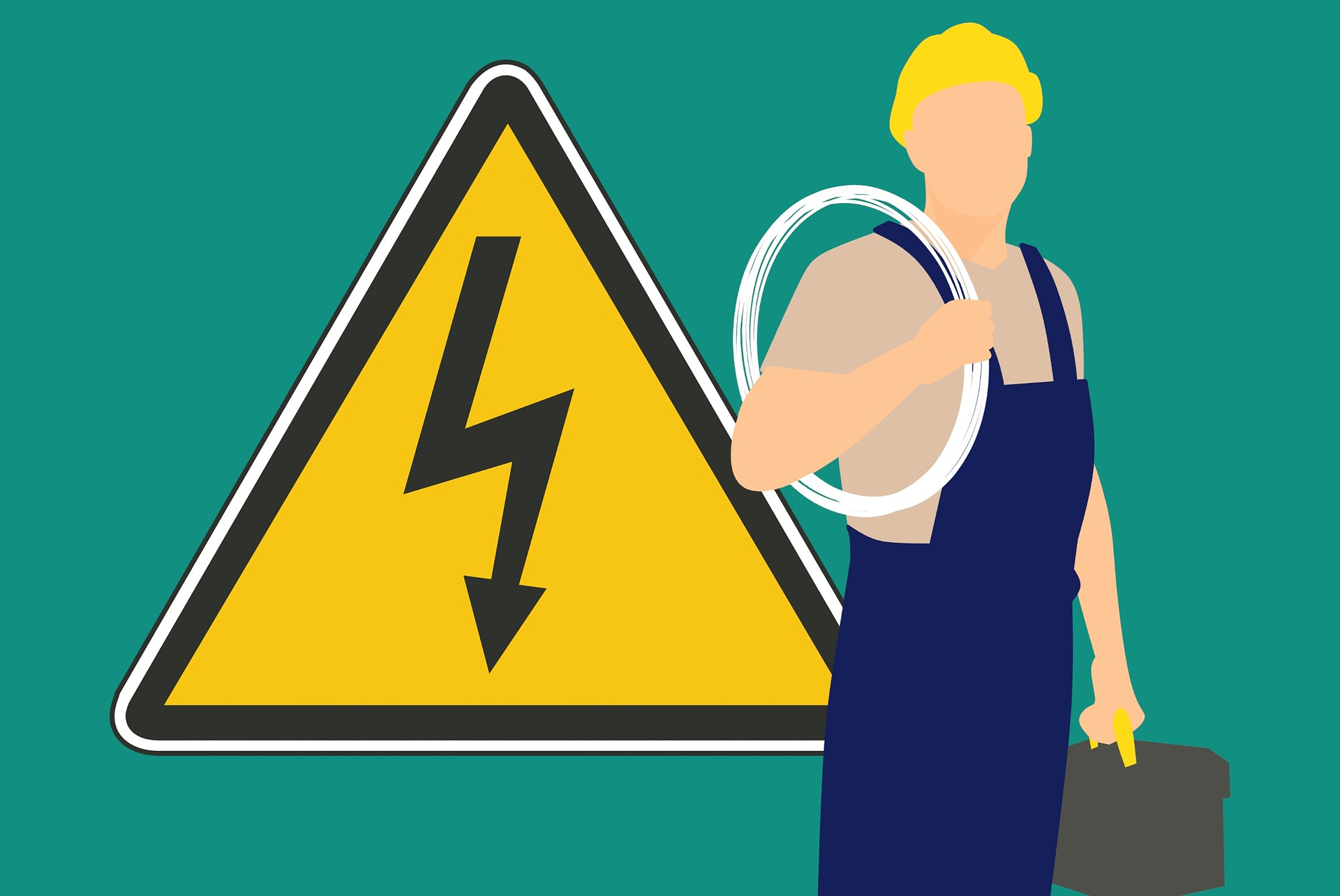 Federal Pacific was one of the top manufacturers of circuit breaker panels from the 1950s all throughout the 1980s. Federal Pacific was responsible for millions of panels all over the United States. For years these panels seemingly worked without a hitch. Things changed when certified electricians and inspectors began to discover that the federal pacific panels were faulty. The panels did not protect homeowners and were, in fact, making them far less safe. Further reviews of the panels showed that the panels were working fine until the circuit breakers experienced a surge or a short circuit. Once that happened the panels were prone to overheating and began to pose a dangerous fire hazard. Simply put, federal pacific panels are not safe to have in your home.

When a circuit breaker is overloaded and does not trip it allows an extreme amount of power through. This power courses through the panel and all of the breakers. Once that happens the electricity will burn through the wiring as it courses through. This will destroy the wiring, which means that you will have to replace it. This is an extremely expensive thing.to do. The power that surges through the wires gives off tremendous amounts of heat. The heat is so great in fact, that it might set fire to the house itself. Since the breaker never tripped the power remains on and running. The power will run until it is drained, or if the wiring is obliterated. If that happens, it is overwhelmingly likely that a fire will occur. Electrical fires are supremely dangerous because they cannot be snuffed out using water, and they have a continuous source of power. It is highly destructive.

A state court in New Jersey ruled against Federal Pacific Electric. The court stated that they violated the consumer fraud act because FPE (Federal Pacific Electric) knowingly and purposefully distributed circuit breakers which were not tested to meet UL standards. The problem with the panels turned out to be that the circuit breakers failed to trip at a much higher rate than what should have been the standard.

The reality is that Federal Pacific panels pose a clear danger to the people that own one. The installation of these panels all over America should not be taken lightly. The brakes could fail to trip, the wiring in your house could melt, and your house could catch on fire.  House fires are one of the most damaging and deadliest things that could happen to you or your family. In this case, it is entirely preventable. All you have to do is find an electrician near you and have them look at your panel. Any certified electrician should be able to tell you if you are in danger. It may be a big undertaking to replace your service panel, but the safety and peace of mind can not be underestimated.